Description: There is a violence in multiplicity. Sounds: the clatter of pencils, fistfulls, hundreds, thousands, hitting the floor. Broken promises, broken bones. Deals brokered on the backs of people powerless to control the decisions made by politicians and dictators. There is a futility too, what will so many broken pencils do? The action is simple: the audience is invited to throw pencils at the artist. Dragan Ilic says the only thing an artist can do is respond metaphorically to events taking place in the world. His pencil is his tool, as it has been since 1975, when he began creating drawing devices and performances that utilize the pencil, this most basic of artistic impliments.

In this performance, “The People I Don’t Like”, the tool is a weapon (if you hold it right). Ilic hands it over and asks you to dish it back as he invokes the names of those on the list, those leaders of the world that hold the power of the pen. His body closes the loop, makes visible the consequences of the actions of the powerful few, here registered on that same body. The words uttered return as marks on flesh.

Ilic’s embodiment of the people on the list is ambiguous. Is he daring us to accept his reforms, offering up a face in place of real change, his own capitalism with a human face? Is he staging an act of cathartic accountability or is he pointing us towards another slick surface in the snake oil of public rhetoric? The audience holds the pencil, but do they write the future? 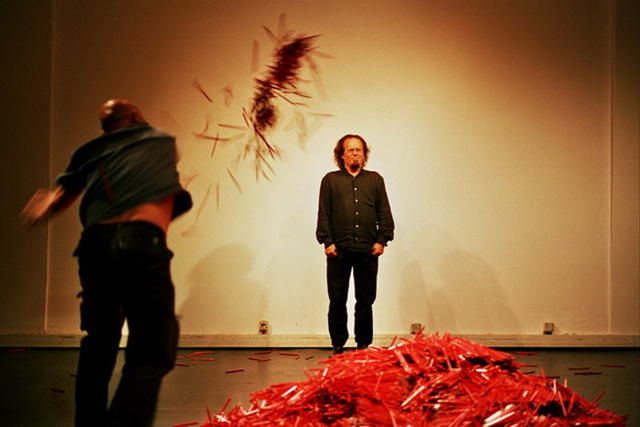 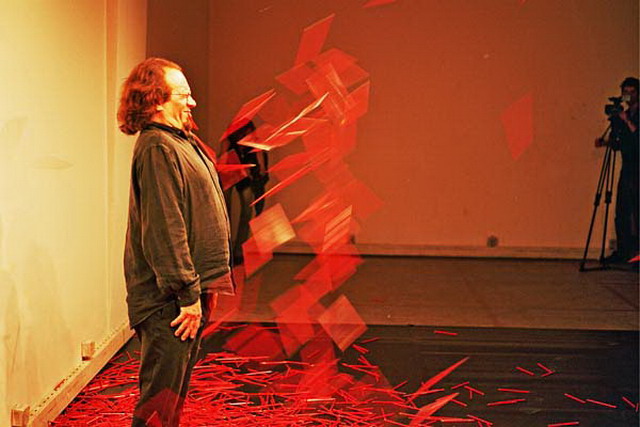 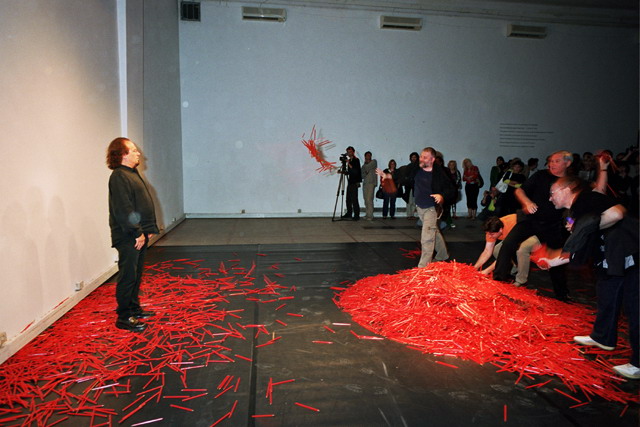 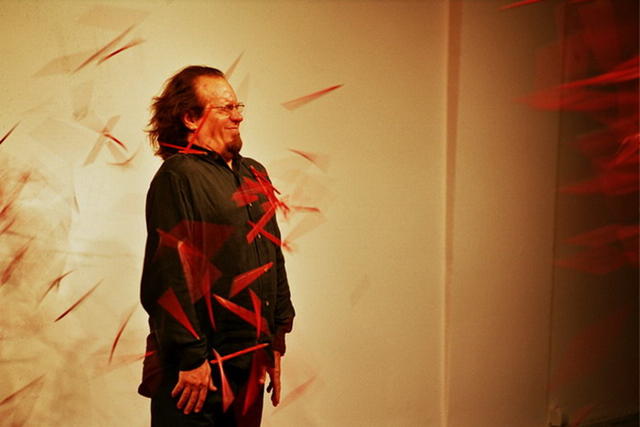 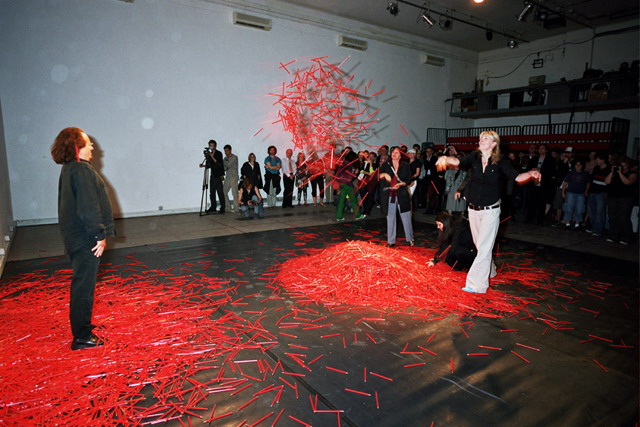 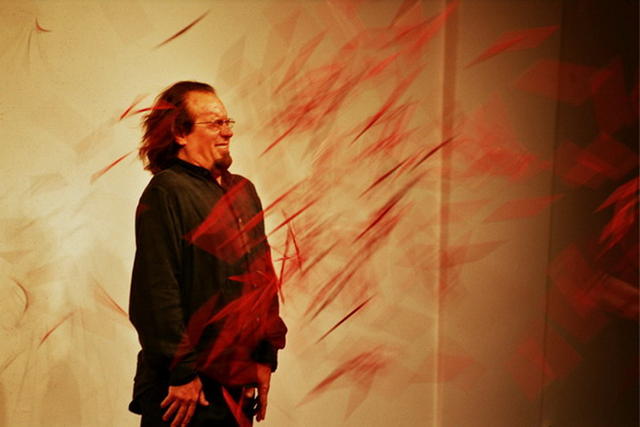 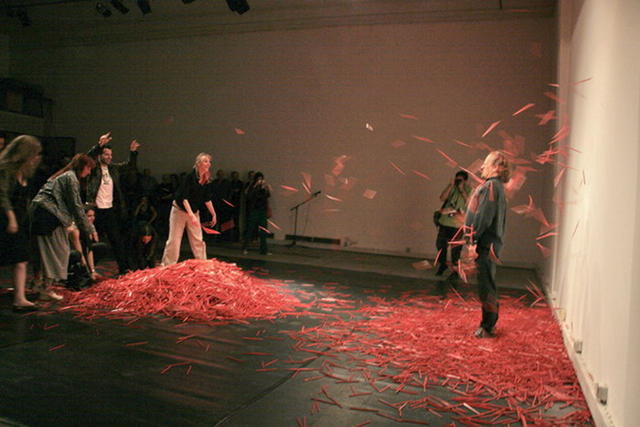 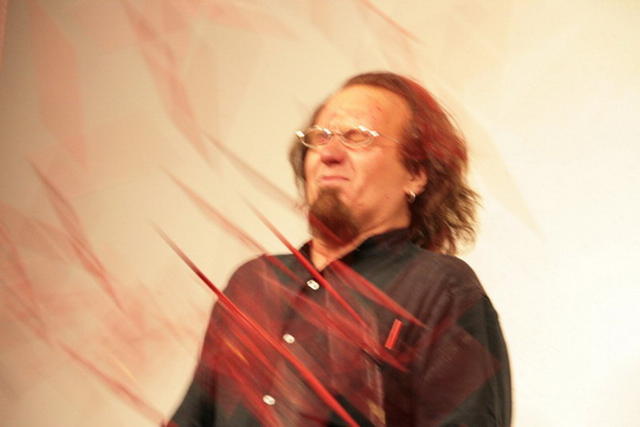 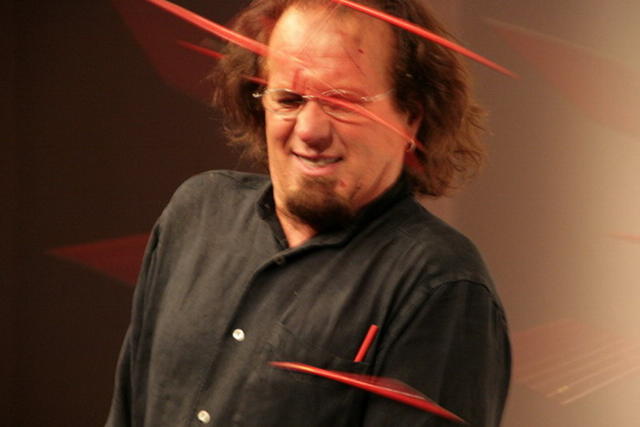 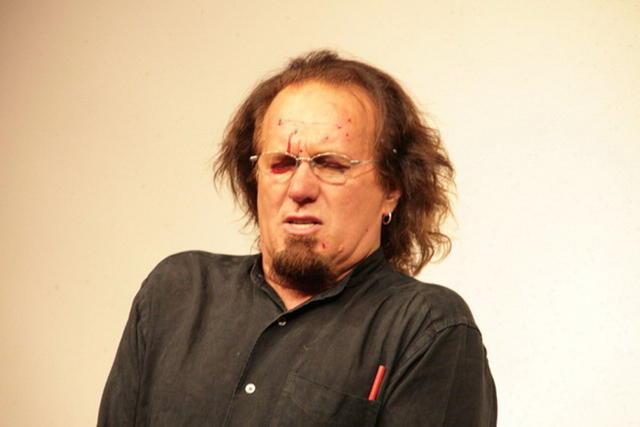